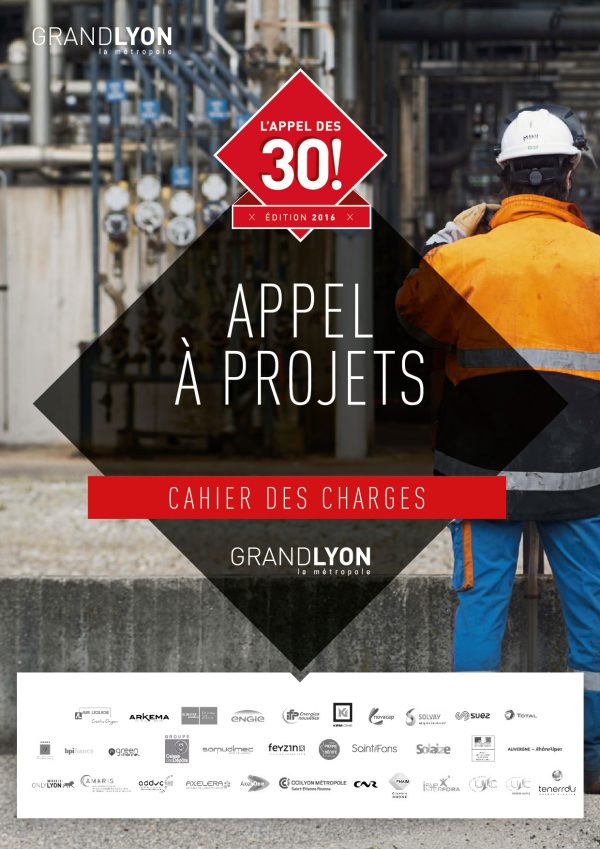 10 winners for the second edition of L’Appel des 30!

On April 20, ten winners were designated by Lyon Métropole and its partners in the context of the second edition of L’Appel des 30! begun in September 2016.

These projects will mobilize 25 hectares of land resources and potentially more than 200 million euros in investments.
They will be deployed over four municipalities in Chemical Valley (Irigny, Saint-Fons, Solaize and Pierre-Bénite) and will allow the direct creation of up to 170 jobs.